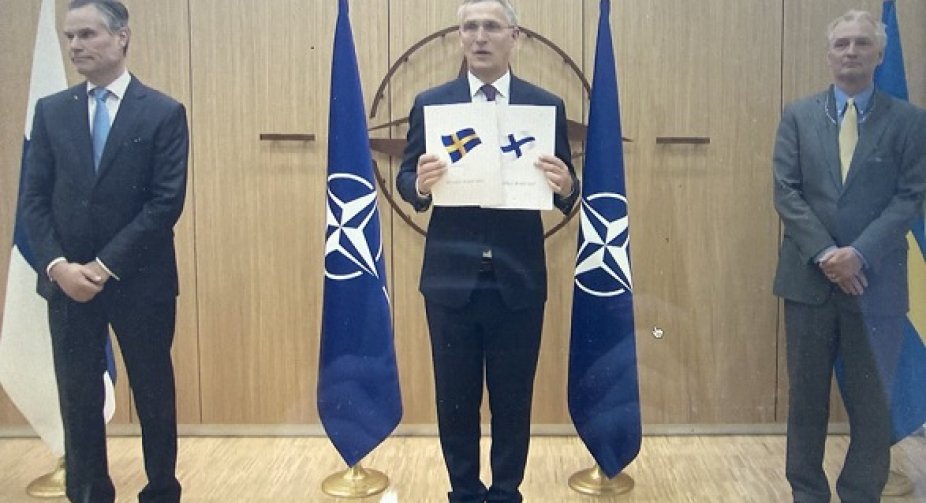 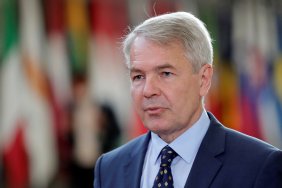 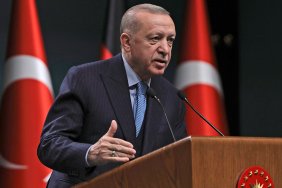 Erdogan: The lifting of the veto on Finland and Sweden joining NATO is not yet final 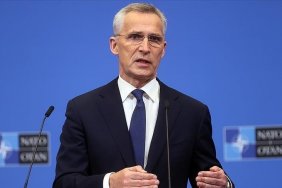 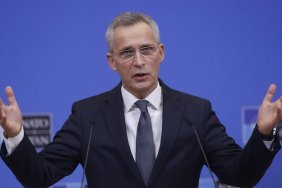 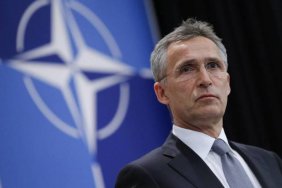 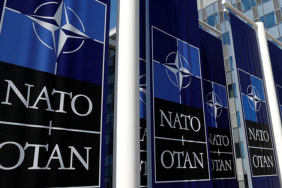 Russia must stop the war against Ukraine, and Belarus must stop complicity in the war - NATO summit declaration

16:20
Breaking News
EU wants to allow transit to Kaliningrad, but with restrictions - Spiegel
Germany fears complete cessation of gas supplies from Russia
Kuleba explained why it is extremely important for the West to maintain support for Ukraine
Putin made the decision to invade Ukraine at least a year in advance - Scholz
Competition for the head of the NABU will be announced in the near future - Zelensky
Ukraine Appeals to the International Court of Justice with Proof of Violation of the Genocide Convention by Russia - Kuleba