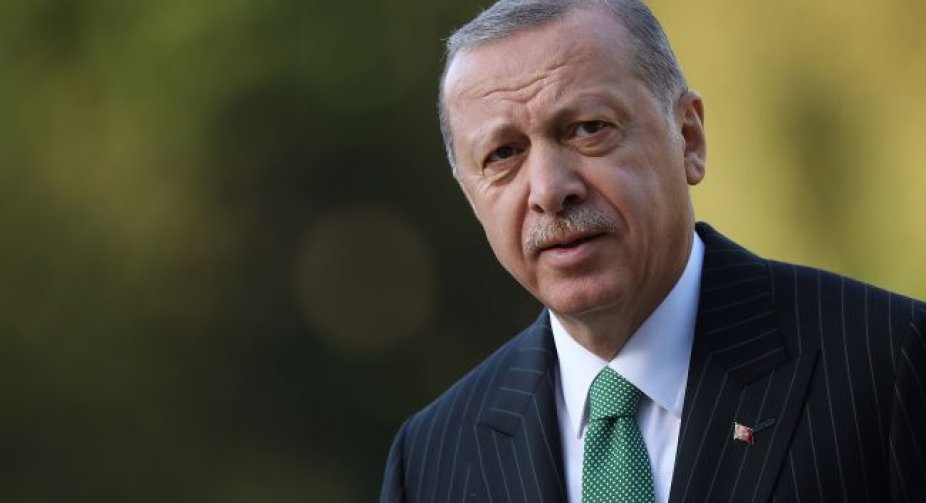 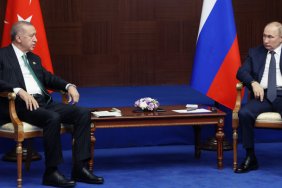 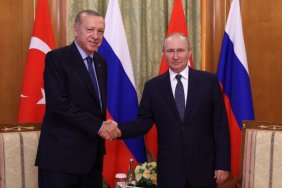 Erdogan discussed the war in Ukraine with Putin 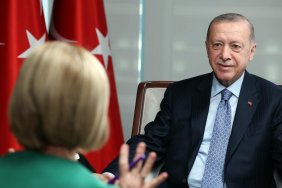 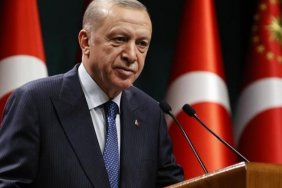 Erdogan: the return of territories captured by Russia to Ukraine will facilitate negotiations 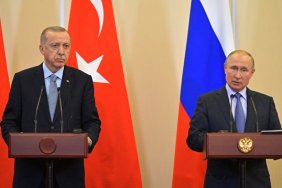 Erdogan will meet with Putin this week: Ukraine and Syria will be discussed 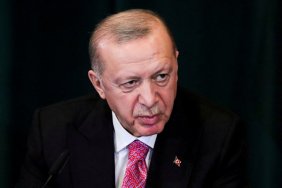 16:00
Breaking News
Zelenskyі: I think the Georgian authorities intend to kill Saakashvili
The Prime Minister of Israel did not rule out the transfer of the "Iron Dome" to Ukraine
Bulgaria recognized the Holodomor as genocide of the Ukrainian people
The Cabinet of Ministers adopted a number of personnel decisions: new appointments
The Lithuanian MEP suggested creating an "Integration Ramstein" for Ukraine's accession to the EU
The head of the Ministry of Foreign Affairs of Lithuania called on all EU countries to expel Russian ambassadors